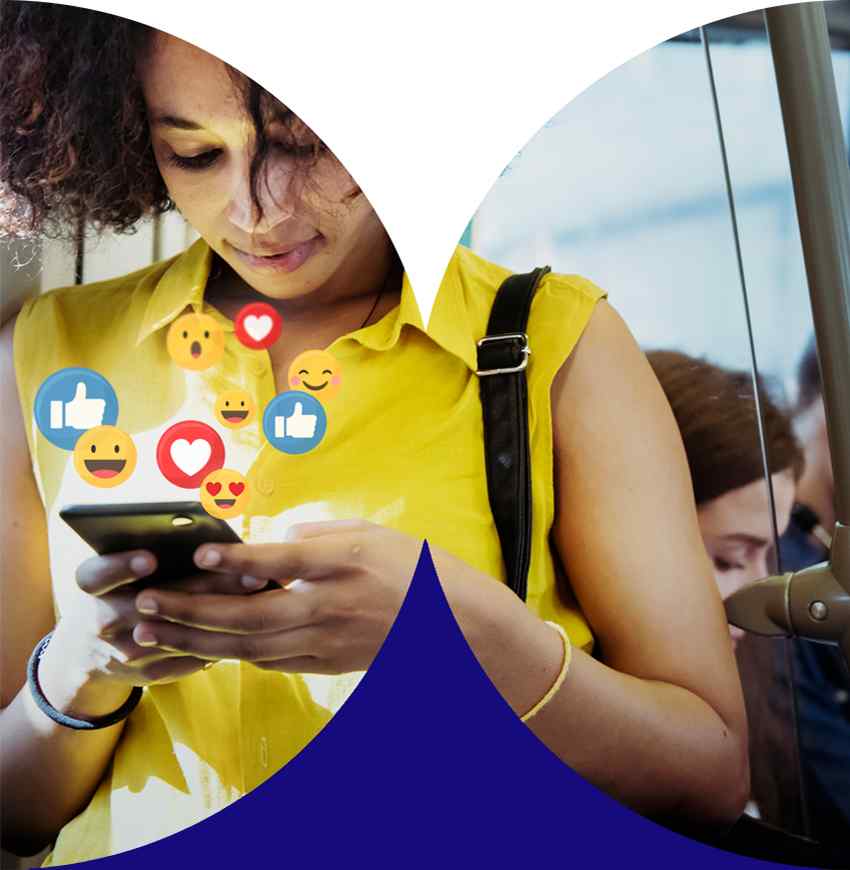 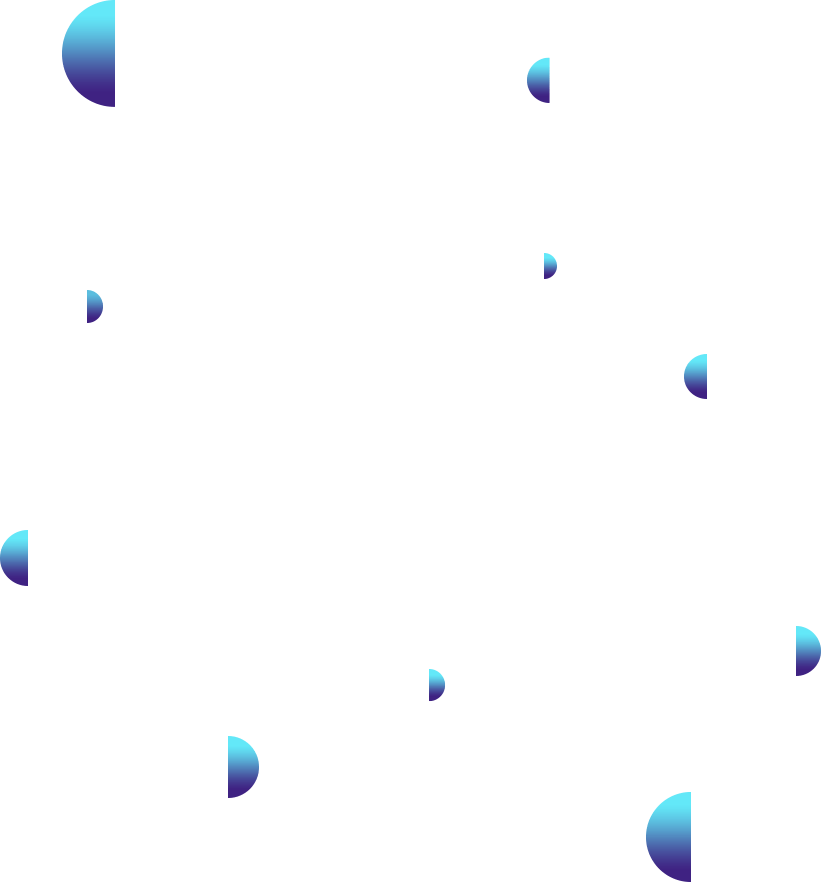 Australian education is flexible and rigid according to different visions and the institution plays a key role. Migration Planet will help you choose the right path and get enrolled in a Level-1 Institution, so that we can get high level education and assured visa. 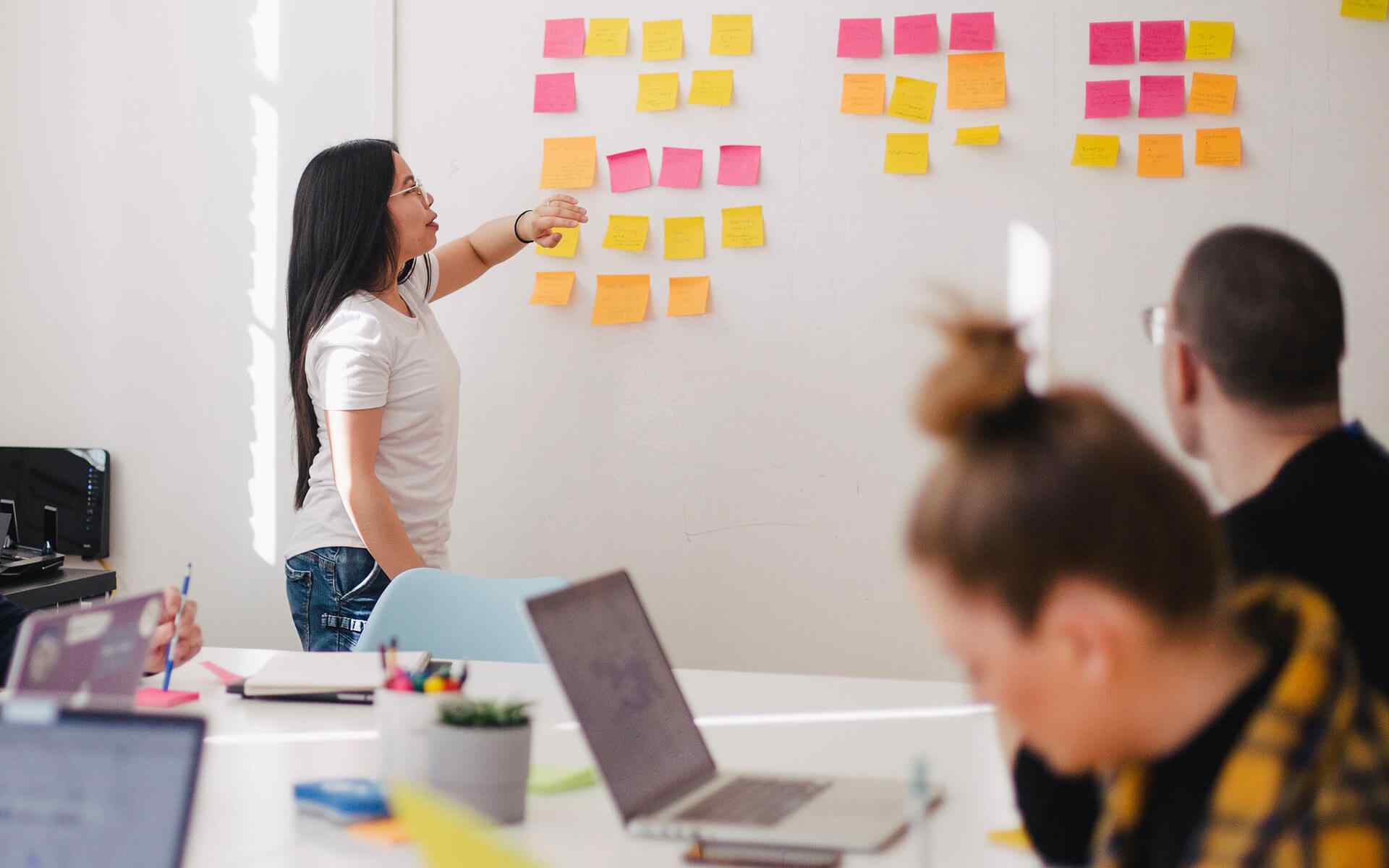 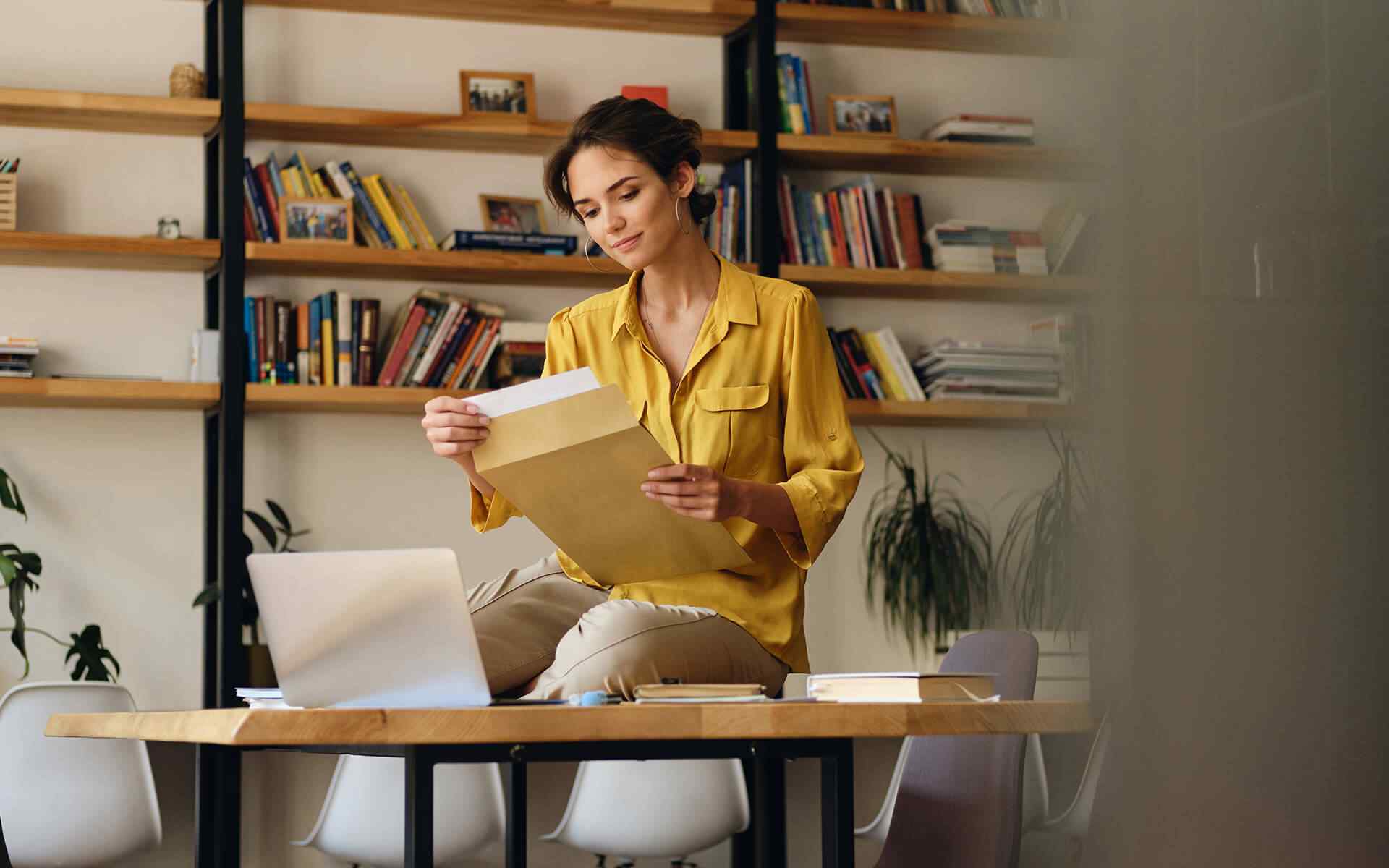 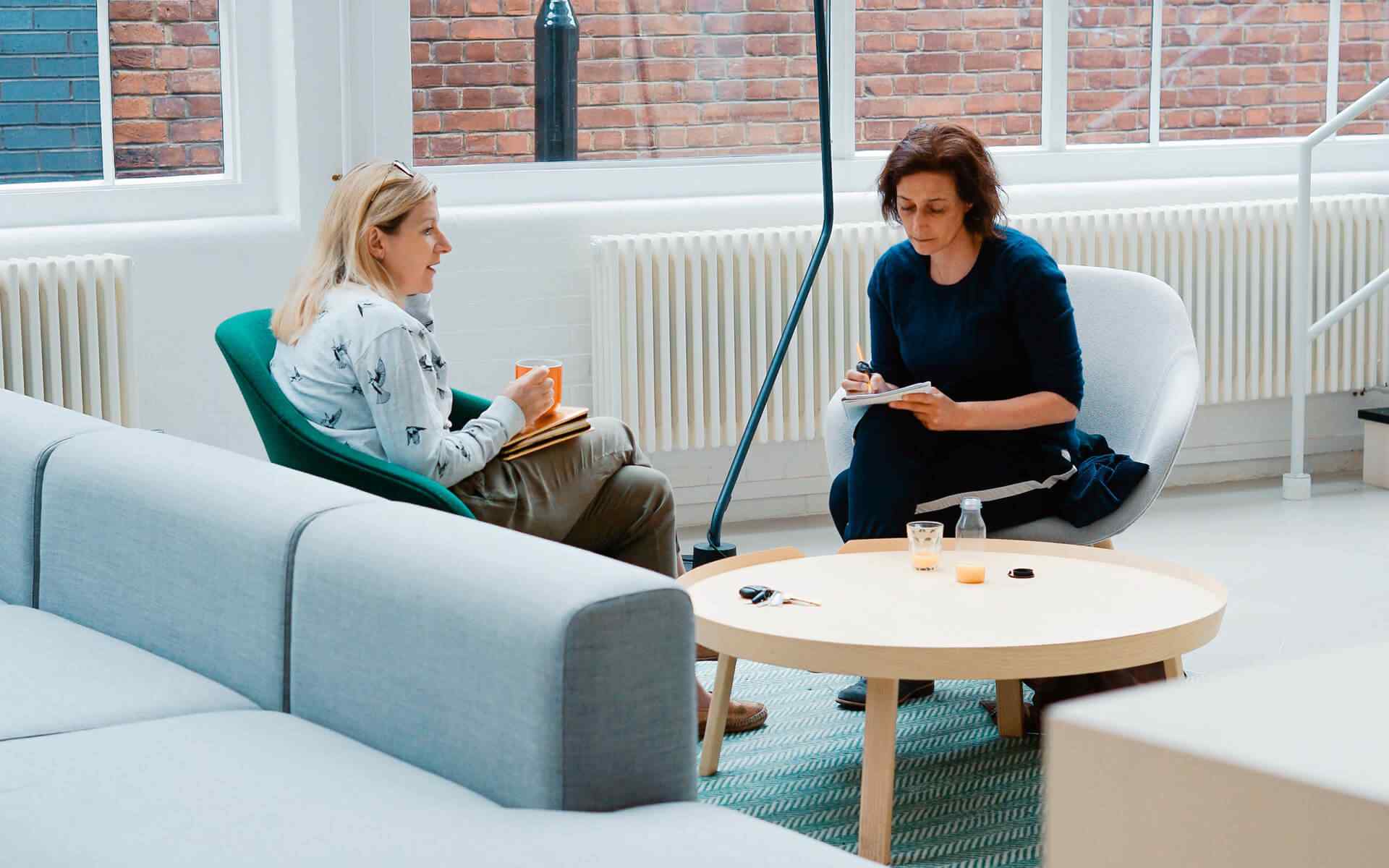 The key feature of migration planet is to be a helping hand for the future of the world by providing every possible service from the assessment day to the day of getting your visa grant. This actively demonstrates that the vision of Migration Planet is to reach out the core of every part and help the aspiring one with every possible thing.

International students can profit greatly from Australia’s student visa program. Here is a complete guide to Australia’s post-study employment visa. Australia has a tight visa policy in place, but if you follow the right guidance, you should really be capable of moving forward without too much difficulty. The processing time for an Australia student visa varies according to the student’s level of study—high school, undergraduate, or graduate. In order to be eligible for the Australian student visa, you must be enrolled in an academic program in Australia and provide proof that you are able to cover the tuition expenses and sustain yourself during your stay. Post-study work visas in Australia provide up to four years of work and residency opportunities for international students. Thus, understudy can acquire some expert experience. The application process for an Australia student visa is laid out below.

Eight Australian universities are included in the Top 100, making them among the best in the world.
A significant proportion of universities are located in leading metropolitan areas, which are amongst the most sought-after destinations for students.
Even better than New Zealand and Germany, Australia's university system ranks ninth in the world
The Government allocates in excess of $200 million per annum to international scholarships.
Australia is a popular choice amongst international students due to its inviting climate, attracting a large number of students annually to pursue their studies.
Take a look at the cutting-edge technology and innovative learning environment offered by Australian universities. 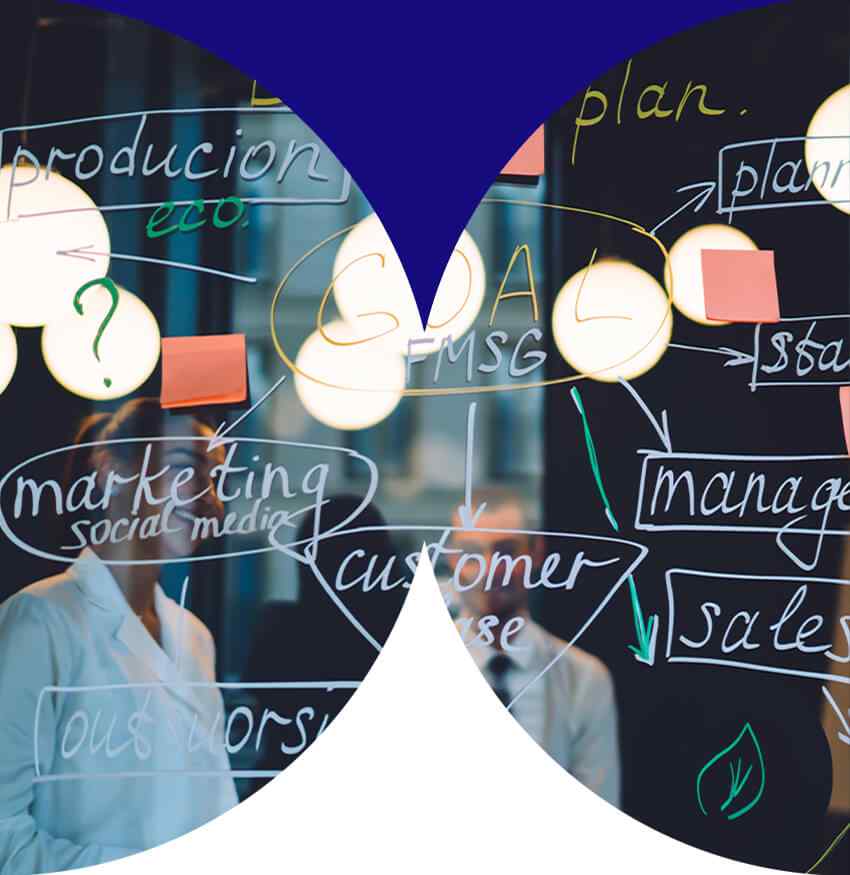 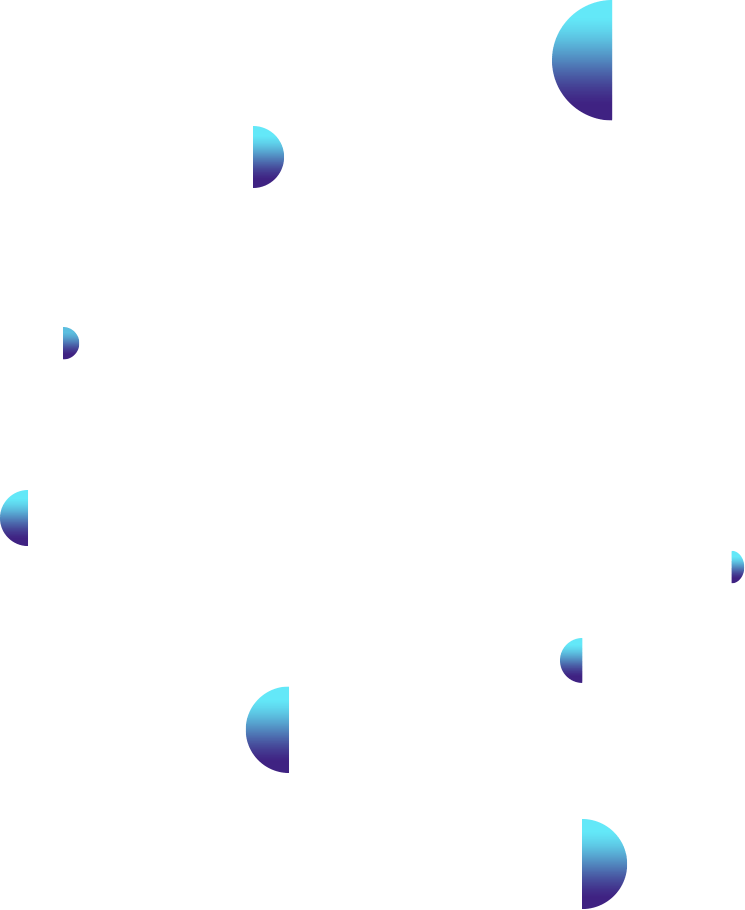 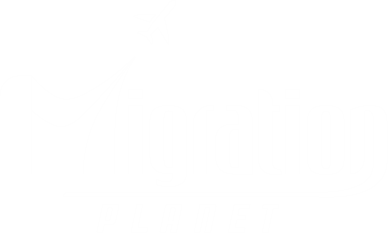 Migration Planet is a pioneer company that provides Education Services for different countries. We are well recognized for our services such as Offshore Study Visa, Language Training, Onshore Study Visas, Pathway Programs, etc.